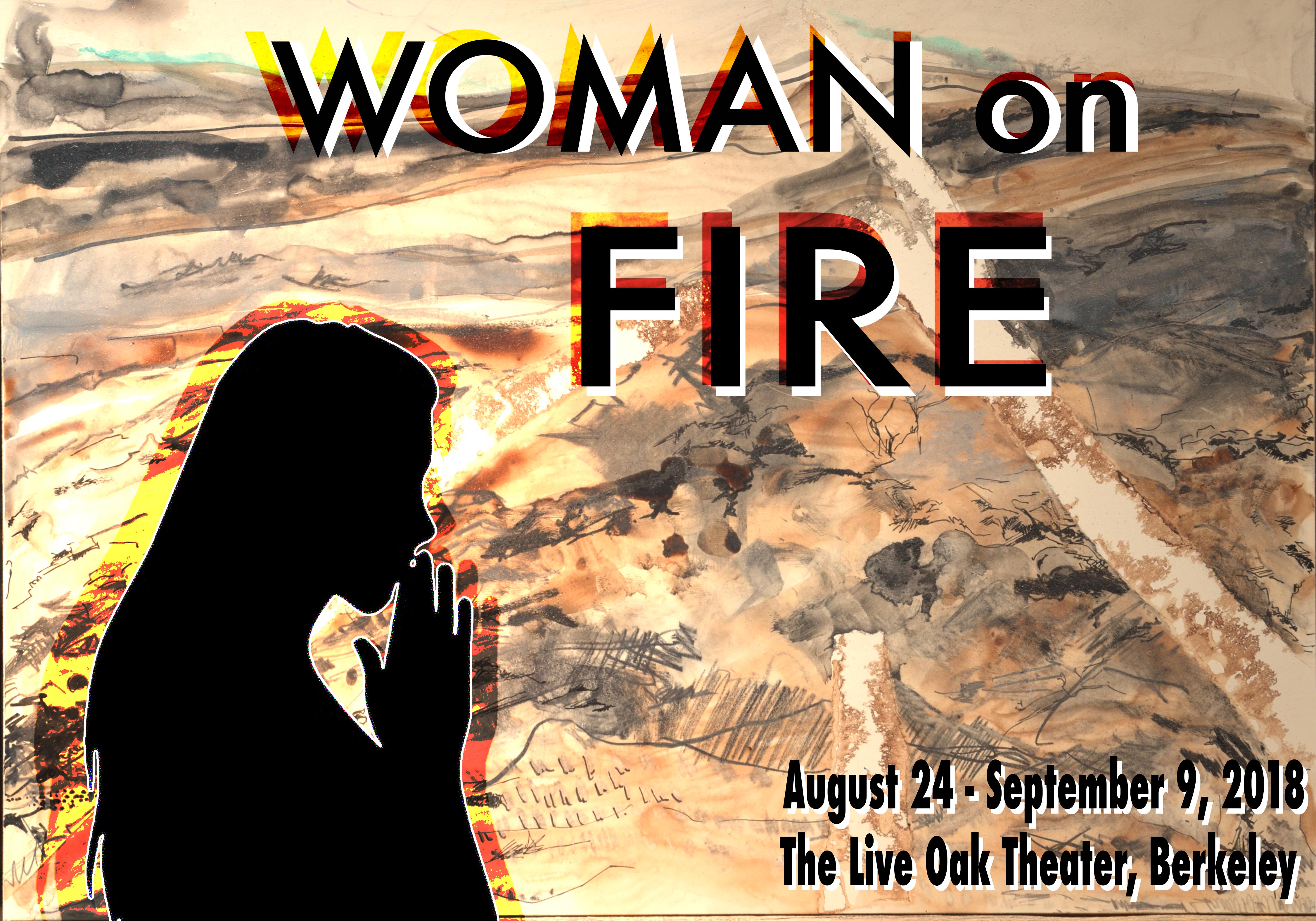 “I have one foot on each side of this border and that means I’m connected. To this desert. To the people crossing it every night.” ~ Woman on Fire

Juanita has lived on the border all her life, but she has never had to give it much thought—until now. Her husband has joined the Border Patrol and stalks the desert looking for migrants, while her sister defends them and volunteers to provide food and water. Juanita herself is haunted by a woman who died trying to cross. Caught in between, Juanita must determine where she stands—is it worth putting her marriage at risk to save a stranger?

Woman on Fire plays Fridays and Saturdays at 8 PM and Sundays at 2 PM from August 24 – September 9, 2018, at the Live Oak Theater, 1301 Shattuck Avenue, Berkeley. Tickets will be available in advance via Brown Paper Tickets and at the door beginning 30 minutes before each performance.  Those Women Productions aims to bring marginalized voices to the center of the stage, to ask bold questions, and instigate conversation. Because conversations are more exciting with diverse participants, we welcome everyone to the theater regardless of ability to pay. All shows are choose your own price. Suggested price: $25.00

The cast of Woman on Fire features Regina Morones as ARACELI, Ciclady Rodriguez as PAOLA, Leah Sanginiti as JUANITA, and Micah Watterson as JARED.

Elizabeth Vega is the founding artistic director of Those Women Productions. She holds a BA in Liberal Arts from St. John’s College and an MFA in Staging Shakespeare from Exeter University in the U.K., where she studied at the Globe Theater in London and took her production of Troilus and Cressida to the Dell Theater in Stratford-Upon-Avon. Now, in addition to her responsibilities with Those Women, Elizabeth teaches at Holden High School, runs an independent tutoring business, and teaches at the Berkeley Rep School of Theater. 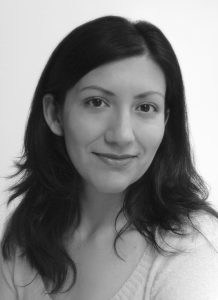 Award-winning playwright Marisela Treviño Orta has had her work produced around the country. Her career was launched in the Bay Area with productions at Alter Theater in San Rafael (River Bride) and Shotgun Players in Berkeley (Heart Shaped Nebula). Since then, her plays have been produced at Arizona Theatre Company, Halcyon Theatre, The Kennedy Center, and the Oregon Shakespeare Festival, as well as back in the Bay Area at Brava Theater and ACT. Orta is a graduate of the Iowa Playwrights Workshop and is currently a Core Writer at the Playwrights’ Center in Minneapolis. She has received the Chicano/Latino Literary Prize in Drama, the Pen Center USA Literary Award in Drama, and the National Latino Playwriting Award.